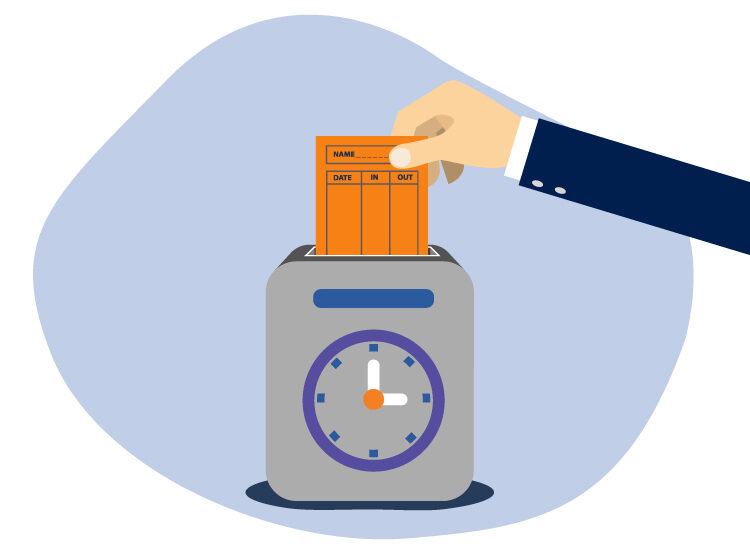 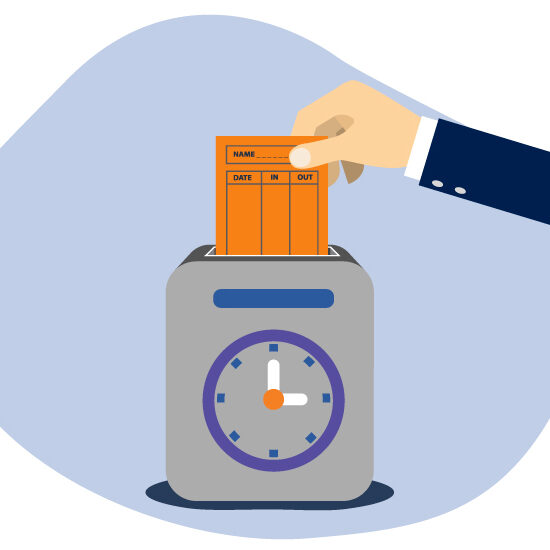 Falsified time has become the forefront of businesses minds' since work from home has begun. How do you know if your team members are actually working when they say they are? How do you respond to those who have been falsifying time? Learn more with coAmplifi on how to navigate this scenario.

Companies lose money every year to employee theft of equipment and supplies. Even more prevalent is the theft that occurs when employees are paid for the time that they haven’t worked. This form of stealing can be just as harmful to a business as the loss of physical assets. A study conducted by the American Society of Employers found that 20% of every dollar earned by a U.S. employer is lost to time theft. In addition, the overall cost in lost productivity has been estimated at more than $400 billion per year.

There are several common forms of time theft:

Time theft hurts the bottom line by impacting productivity. To minimize losses due to time theft, companies must take proactive steps with their time keeping policies.

Don’t assume that every team member understands company expectations about recording time worked or the implications of falsifying their record. Some may not be aware that they’re doing something wrong when they lie about what time they started work or spend a significant amount of time looking at their phone during work hours. A written policy about time and productivity that’s part of a company handbook given to every team member will ensure that mistakes aren’t made due to ignorance.

It’s easier to commit time theft with time clocks and old-fashioned paper-based systems. Electronic timecard apps automatically enforce a time recording policy and detect when mistakes have been made. Additional security measures can be installed, such as fingerprint or face recognition, to stop team members from logging in for each other. More advanced technology includes GPS tracking and geofencing to physically track remote team members as well as screenshots and URL trackers for digital tracking.

The time recording policy should be enforced with disciplinary actions, including termination. Money paid to a team member for time not worked is theft and should be treated as such, depending on the severity of the offense. Wasting time on the internet might be overlooked, especially if productivity isn’t affected. Still, team members should understand that using someone else’s timecard or logging into someone else’s account to falsify their time record will be treated as a serious matter.

Docking a team member’s pay for falsifying their time record may seem like a fair punishment, but there may be legal ramifications. Instead, many companies choose progressive discipline when responding to team members who have falsified a time record, beginning with verbal and written warnings followed by suspension and then termination. Team members who are stealing time with personal activities may be treated differently from those who have lied on their time record, but not following up allows team members to think their time theft hasn’t been noticed or doesn’t matter to the company.

A company’s time recording policy should be enforced by checks and balances, such as having team leaders verify and sign off on each team member’s time record. Knowing that they’re being watched will discourage many from cheating. Another way to avoid time theft and other types of workplace theft is to make sure team members are adequately paid and feel appreciated. Ensuring that every team member feels invested in their job is one of the strongest tools for fighting time theft.

If you are looking for a new software that can allow you to see what your team members are doing throughout their workday, contact coAmplifi today! 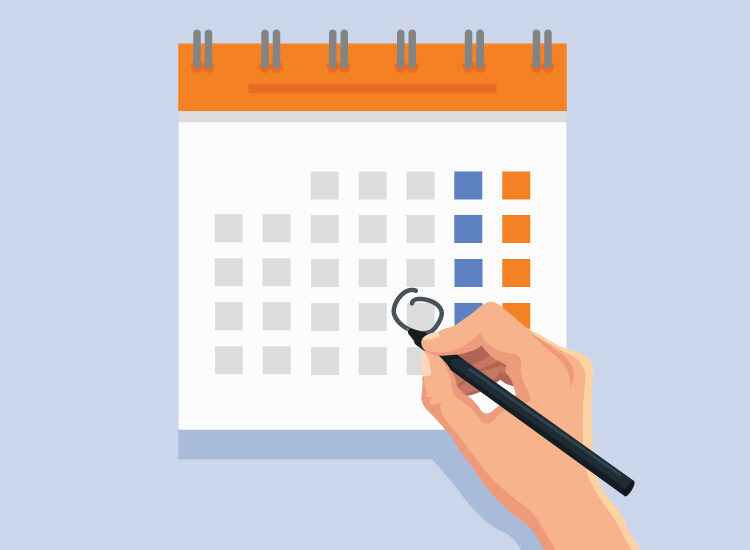 The Importance of Task Management and Why Deadlines Matter

A Deadline is More Than a Due Date While it’s true that a deadline is simply the date a task is due, you can also see it as a commitment to get something done. Deadlines move a plan closer to reality. According to Napoleon Hill, author of Think and Grow Rich, “A goal is a […]

Hourly (non-exempt) versus Salary (exempt): Why You Should Know the Difference

Employers must understand the legal ramifications of classifying a position as hourly (non-exempt) or salary (exempt) because of associated wage & hour compliance requirements. Non-exempt and exempt jobs are defined by the federal Fair Labor Standards Act (FLSA) and may also be defined by applicable State laws. Definition of Hourly (Non-Exempt) Hourly jobs pay an […]

What is Labor Management Partnership & Relations in the Workplace?

This article defines positive labor relations, labor management partnership, and explains how they benefit the workplace. What are Positive Labor Relations? Positive labor relations are the relationships between a company’s employees, their respective union, and management working together towards common goals. It includes terms and conditions of employment, and following collective bargaining, is reduced to […]

Steps to Help You Plan Your Workweek More Effectively

Benefits of Workweek Planning You can better estimate your daily work hours and personal time when you plan your week. Having a plan for the week contributes to work-life balance by helping to shield you from unexpected emergencies that mean working longer hours.  Your plan can improve your productivity when you prioritize the items on […]

The Ultimate Guide to Program Management

Workforce Management Trends That Have Become the New Normal

Over the past months, Covid-19 restrictions pushed remote and hybrid working to the forefront of workforce management trends. Now that life is returning to normal, remote and hybrid work models are here to stay. According to McKinsey’s 2022 American Opportunity Survey of 25,000 Americans, 58 percent of employees are working from home at least one […]