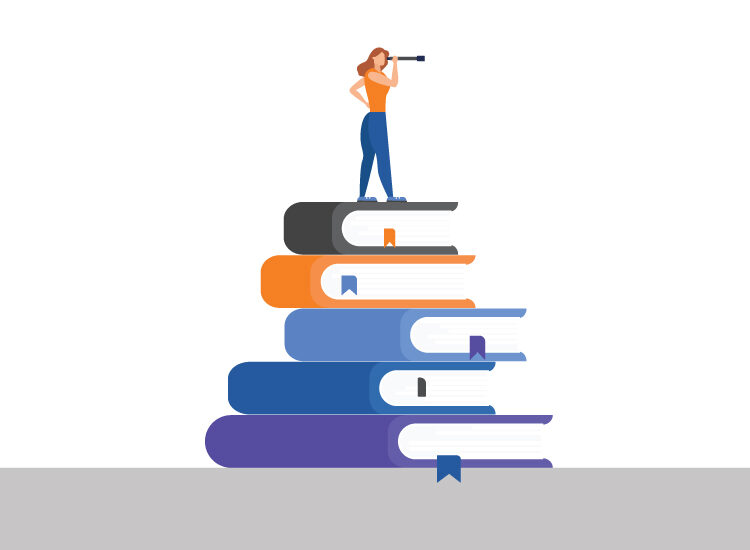 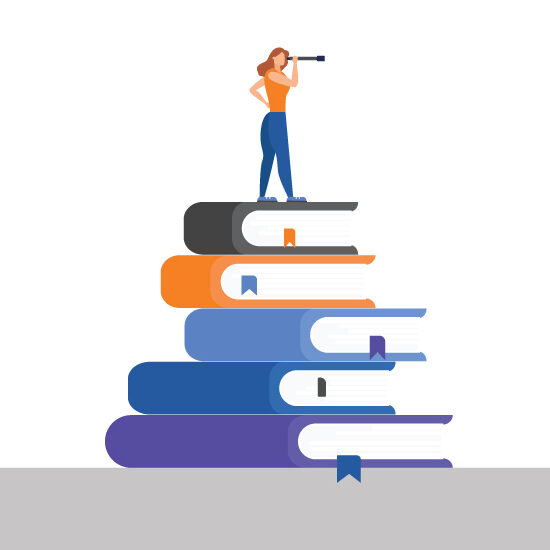 Skills to Prepare for the Future of the Workforce

Skills to Prepare for the Future of the Workforce

Employers pay more for in-demand skills. If you want to change careers, or advance your current career, knowing which skills will give you the most negotiating power is important. As society becomes more dependent on digital technology, it’s no surprise that some of the highest-paying skills are related to technical fields like data analytics and artificial intelligence.

In a recent study on the future of work, the World Economic Forum reports that half of all employees will need a skills update by 2025 to keep up with the demands of technology. The study also predicts that machine automation will do away with up to 85 million jobs while at the same time creating 97 million new jobs that are adapted to the new work environment where humans and machines collaborate.

We can expect technical skills to have the highest priority for the future workforce. According to the McKinsey Global Institute, “The need for manual and physical skills, as well as basic cognitive ones, will decline, but demand for technological, social and emotional, and higher cognitive skills will grow.”

With cloud machine automation, data science, and other technologies playing an important role in the future of work, jobs with technical skills have seen a huge increase in demand. Many technical jobs require at least a bachelor’s degree in computer science or engineering, but some employers who value specific skills will overlook the lack of a degree in a technical field.

The terms artificial intelligence (AI) and machine learning (ML) refer to software (an algorithm) that mimics human “thinking”, allowing software, robots, and other machines to take over many tasks that humans find repetitive and mundane. This technology will have a massive influence on automation and the future of work, so skills in this area will be in high demand. There can also be tremendous strides in speed and accuracy.

Big Data refers to the science behind data collection and processing. Many businesses are using data analytics to aid in decision-making; ML and AI technologies also require enormous amounts of data. Big data architect, engineer, and analyst are a few of the career paths for those with Big Data skills.

With more organizations using online applications and moving data to remote servers, there will be increasing demand for cloud system architects and administrators. Companies will also be looking for cloud developers and engineers; some will retrain their IT departments due to the shortage of cloud skills in the marketplace.

‘User experience,’ or UX, refers to the interface that allows people to interact with the digital world. It includes menus, buttons, display windows, and other components that appear on a computer, tablet, or smartphone screen. UX skills like graphic design, software development, rapid prototyping, and user research and testing will be in high demand in the future.

Americans lost about $56 billion in 2021 due to identity theft. With more of our personal and professional business being conducted online, we are more vulnerable than ever to cyberattacks. There is currently a demand for skills related to application and cloud security; that demand is expected to grow in the future.

The role of project manager has become common in many industries. Increasingly, this job is being done by someone with project management training rather than a team member who has been promoted to manager. Project managers must have technical skills since most projects are managed by software, and they must be able to lead teams with diverse talents. They also must be able to meet project goals with the given resources within the given timeframe.

Sales has always been one of the most profitable skills, even if you’re not directly involved in selling goods or services. Being able to convince people can lead to success in many areas of business. Given the right training, general sales skills can be transferred between many industries. Jobs in sales are increasingly involved with digital advertising and marketing, which involve a specialized set of skills.

There’s always a demand for creative storytelling in marketing. Content creation skills like copywriting, photography, and video filming and editing are in demand; those who have the skills to create content for digital platforms are among the highest paid. Career paths include social media manager, brand manager, and public relations.

You can use this list of profitable skills to research a new career or decide on an educational goal. If you’re currently employed and want to update your skills for the future of work, find out if your company offers on-the-job training or will reimburse you for college courses. You can also pursue new skills on your own at your own pace, then make a career change when you’re ready. 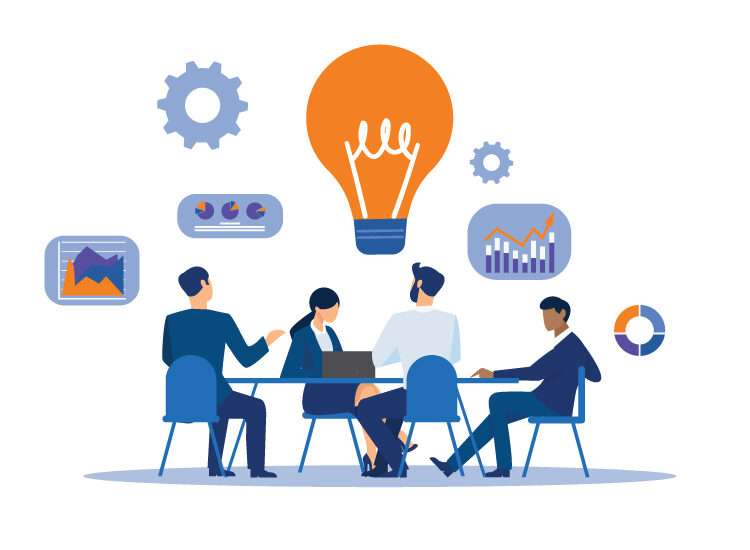 In both the public and private sectors, for industries that are at risk of organizing, management needs to recognize the importance of union-management collaboration. Each side wants the best for those they represent, but this often leads to an adversarial approach to negotiations. When both sides adopt a collaborative mindset, it clears the path to […]

Top Workforce Careers for the Next 10 Years

According to a 2020 research report by the Society for Human Resource Management (SHRM), “85 percent of jobs that will exist in 2030 have not been invented yet.” Understanding the future of work and how the workplace will evolve is key to deciding on a career that will take you into the next decade and […]