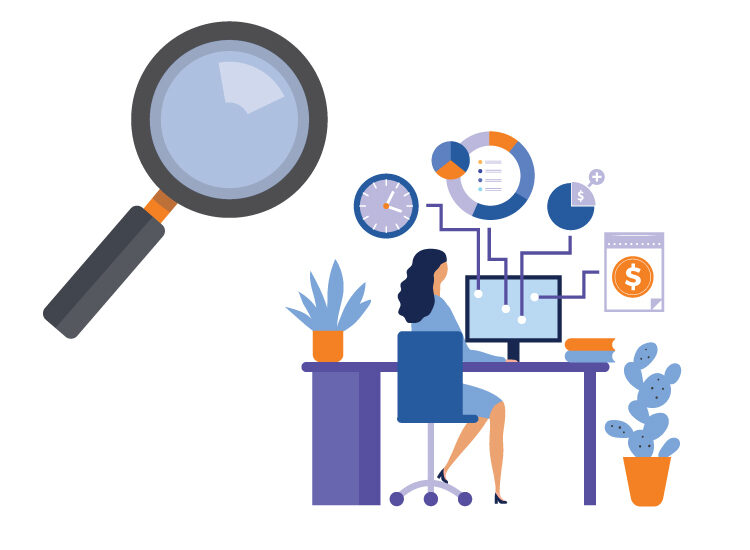 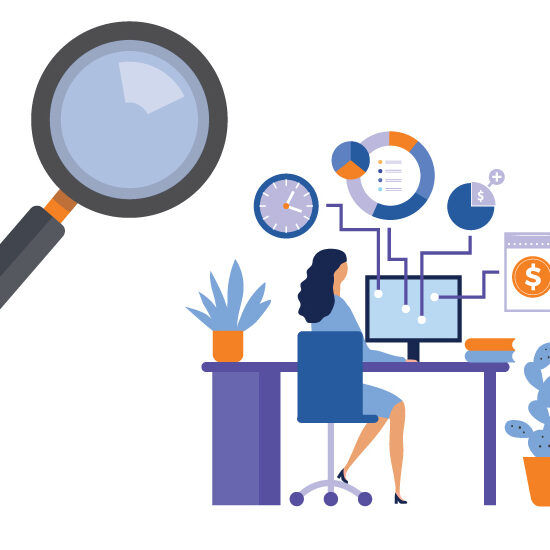 The Hawthorne Effect and Transparency in the Workplace

The Hawthorne Effect and Transparency in the Workplace

Competitive companies pay attention to productivity and motivation. In a time of increased remote working, measuring team member performance is more important and challenging than ever. Digital tools provided by a sound business management system may increase transparency, but does increased transparency automatically boost productivity?

Many behavior experts believe that greater transparency in the workplace environment can bring about unintended changes in behavior due to a well-known psychological phenomenon known as the Hawthorne effect.

What is the Hawthorne Effect?

The term Hawthorne effect refers to the results of studies of workplace behavior conducted by Harvard Business School professor Elton Mayo at Western Electric’s Hawthorne Works plant in Hawthorne, Illinois, between 1924 and 1932. A researcher in the 1950s, Henry A. Landsberger, examined the Hawthorne data and concluded that productivity improved when workers in the plan knew they were being observed.

The original goal of the Hawthorne study was to determine how changes to different aspects of the workplace had an on worker performance. Factors like break times and workday lengths were altered, and productivity was measured. According to Landsberger’s analysis,  any change, whether good or bad, improved performance for as long as the study went on. After the study period ended, performance returned to its previous level. For example, lengthening break periods had the same positive effect on productivity as shortening them—providing employees knew they were being observed.

When people mention the Hawthorne effect or the Observer effect today, they usually are referring to people’s tendency to work harder because they know they’re being studied. However, there is little real proof behind this theory. Much of the data from Elton Mayo’s original studies in the 1920s at the Hawthorne Works was lost, and the handful of similar studies have not proven the existence of a Hawthorne effect.

“There was no ‘Hawthorne effect’ in the Hawthorne experiments,” according to Hilda Bastian, Ph.D., in a 2013 Scientific American article.

Elton Mayo’s later research conducted at Hawthorne Works focused on the social aspects of workplace productivity. He and his assistants found that the workplace is a social system consisting of interdependent parts. They theorized that the skills and talents an individual brings to the job are not the only predictors of performance—social factors play an essential role in individual productivity. The relationship between team members and their supervisor has a significant influence on how the team performs.

Mayo’s team of researchers concluded that many increases in productivity could be attributed to being part of a cohesive team and having a sympathetic supervisor. They found that money and working conditions are less of an incentive than social rewards like being noticed by one’s supervisor, feeling part of a group, and being involved in decision making.

The Role of Transparency

As tools for tracking and measuring performance led to greater transparency in the workplace, the recognition of the importance of strong work teams has grown. Despite the prevalence of digital tools that promote collaboration across vast networks of people, working on a small team with clearly defined boundaries improves most people’s productivity. Within those boundaries, the transparency and accountability provided by a good business management system can have a positive impact on individual performance. Harvard Business Review reports that nearly all the current Fortune 1000 companies support formal team structures, compared to less than 20% in 1980.

One of the most positive results of the Hawthorne Works research is recognition of the importance of creating a climate of trust between team members and supervisors. With open communication, team members can share their ideas and concerns without fear of reprisal. Problems can be discussed and solved without being allowed to fester. Increases in productivity can be realized by making small changes that reflect team member feedback, giving team members the feeling that they are seen and heard by management.

Many companies are finding that total transparency hampers some team members from engaging in the trial-and-error required to find creative solutions to problems. The right level of transparency promotes accountability without inhibiting creativity and innovation. Leaders should recognize that a degree of privacy may be just as necessary for productivity as transparency.

coAmplifi is here to help. If you would like to learn more about the future of transparency in the workforce, contact coAmplifi today. 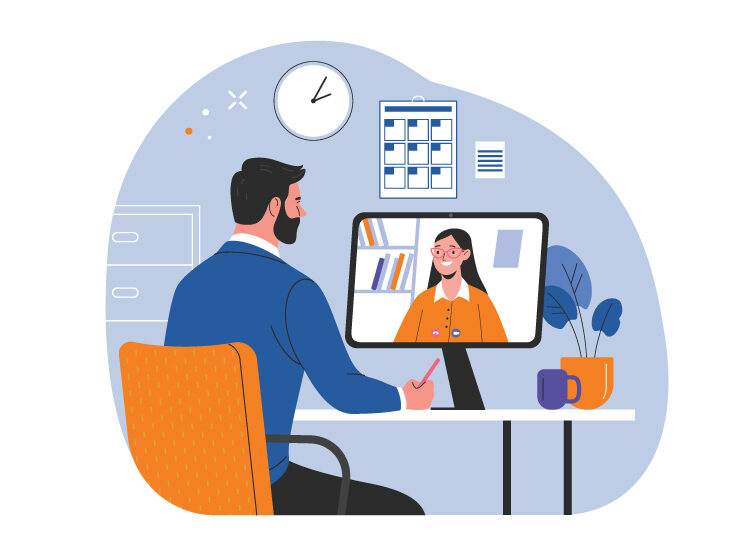 U.S. Census Bureau figures show the number of Americans working from home tripled between 2019 and 2021, from 9 million to 27.6 million. Many are navigating an unfamiliar landscape with few road signs to help them steer. The profusion of devices we all use, from mobile phones to tablets and laptops, adds to the problem. […]

How to Find the Right Communication Platform for Your Company

In 2021, the team collaboration software market was $21 billion, according to Grand View Research, and should grow at a rate of 9.5 percent over the next decade. With so many offerings available, it may be hard to find the right platform for your company. Keep reading to learn more about the leading platforms. What […]

Don’t Get Spooked By Dropping Retention Rates, Learn How to Manage for the Better

In 2021, over 47 million Americans voluntarily left their jobs. COVID-19 escalated the exodus from many industries, especially those involving customer service. As a result, businesses across the country have had to scale back operations because of employee shortages. Anyone involved in workforce management should be concerned. The pandemic can’t take all the blame for […]

Why One-on-One Meetings Can Be Beneficial

Many people associate workplace one-on-one meetings with criticism from managers and grievances from employees. This may be true in some organizations, but smart companies use regularly scheduled one-on-ones to build trust and rapport between management and employees. With workforce management systems automating many office operations, it’s more important than ever for managers to schedule time […]

Why You Should Never Work Through Lunch

What it Means to Work through Lunch Employees who work through lunch may seem more productive, but the habit takes a toll on morale. Studies have found that eating lunch alone can lead to social isolation and weight gain.  Staying at your desk through lunch, even if you’re surfing the internet or taking care of […]

Top Ways to Create Trust Within Your Company

In business, you won’t earn trust without transparency and openness. Company leaders who promote open communication are more likely to be trusted and to have an engaged and productive workforce. There are several proven methods that managers and employees can use to make trust part of company culture. First, it’s important to understand what trust […]